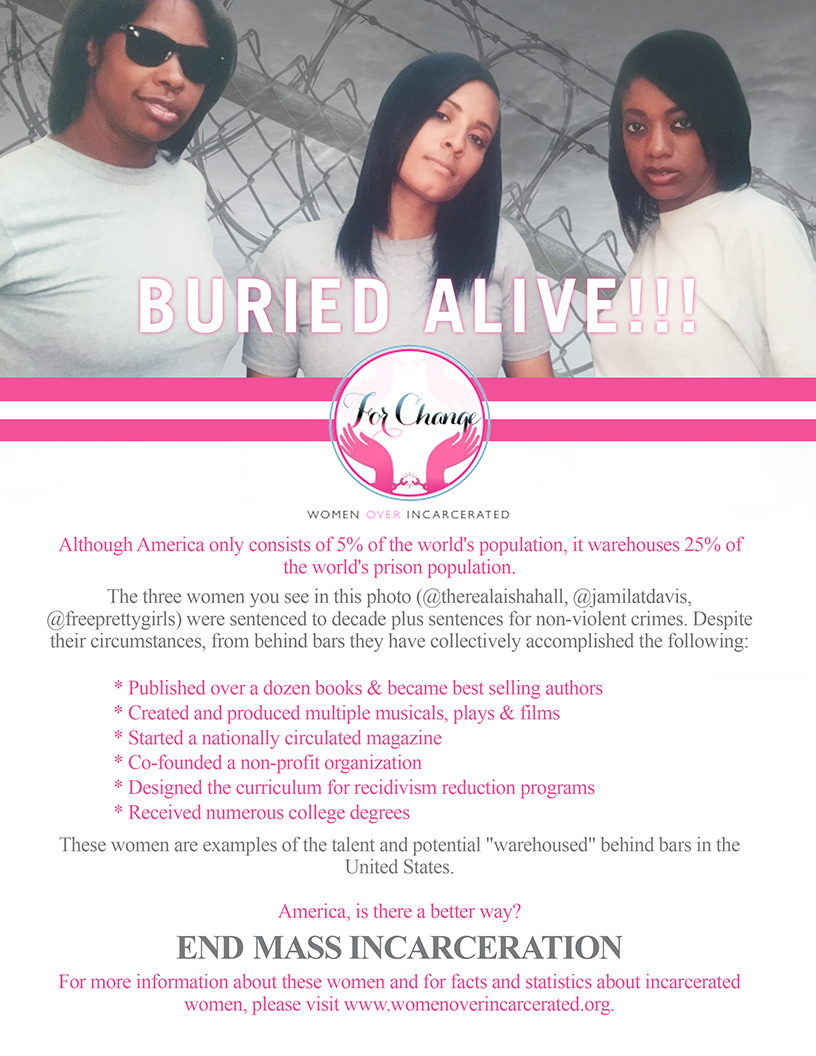 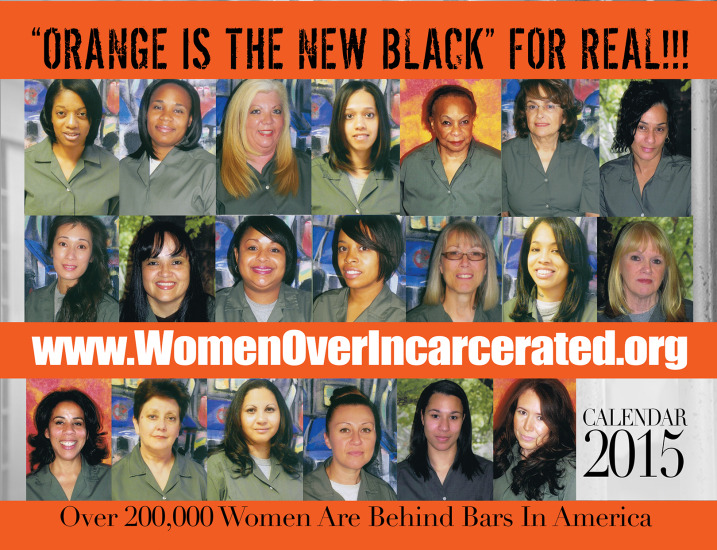 President Obama commuted the sentences of 58 inmates Thursday as part of his ongoing initiative to release federal prisoners who have received severe mandatory sentences for non-violent drug offenses.

View the Ladies and Their Stories!

For more information go to www.womenoverincarcerated.org

Over 200,000 women are behind bars in America and the numbers are steadily increasing! As a result, many families have been ripped apart and tax payers have been left with huge costs for incarceration. Few actually know the true faces and stories of the female offenders serving time in prison. They are not the “monsters” and “villains” that many have depicted them as. The 2014 WomenOverIncarcerated.org Calendar gives viewers a sneak peak into the lives and stories of women serving lengthy sentences in federal prison. From white collar offenders to drug offenders, each month a different woman is featured. They each share their pictures and stories in hope that their voices will finally be heard. After viewing these shocking illustrations you will agree with our campaign slogan: “Enough is Enough: End Mass Incarceration!”